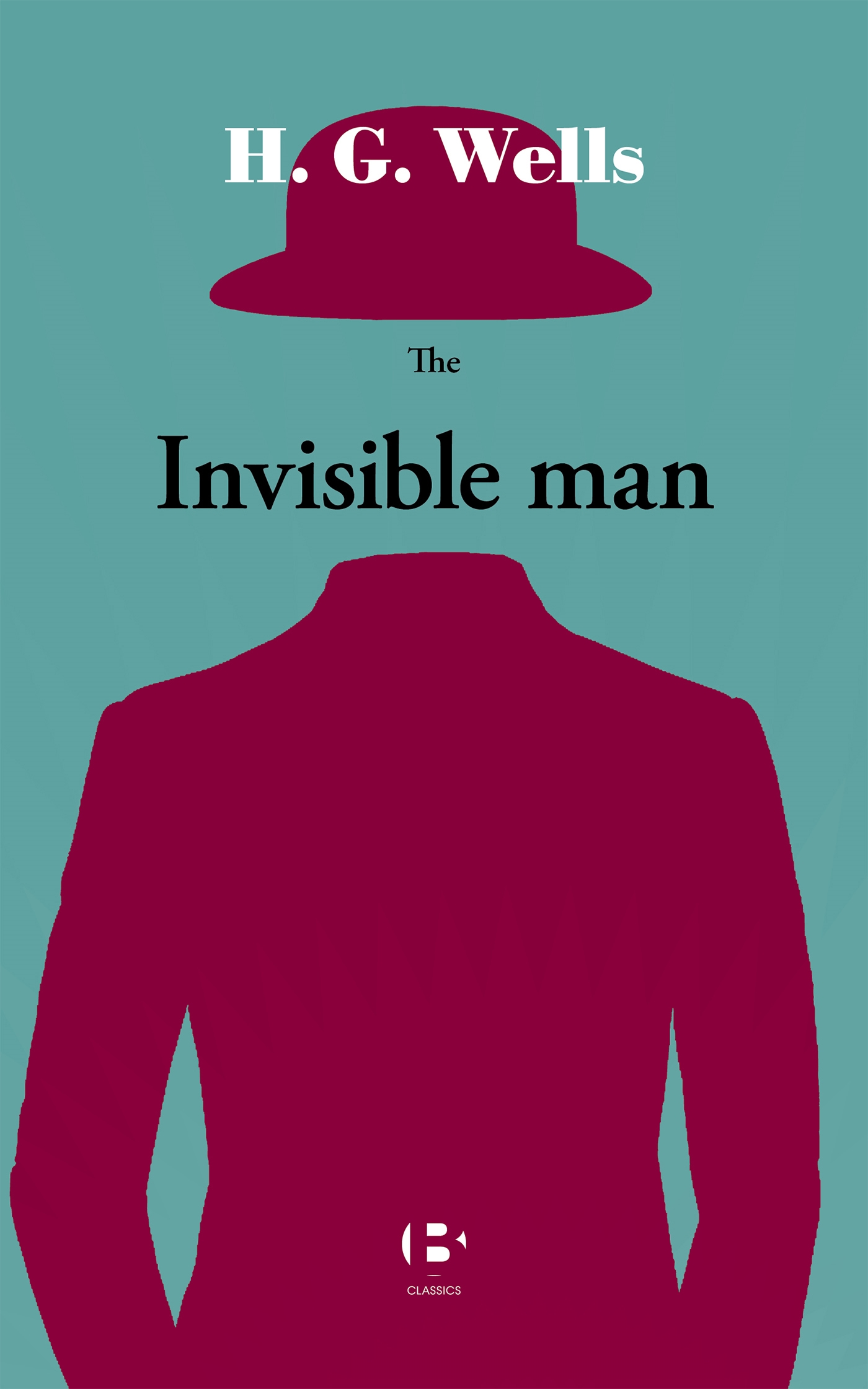 Fler utgåvor/delar:
E-ljudbok
Inne: 0
Totalt antal lån: 0
Antal lån i år: 0
Antal reservationer: 0
Innehållsbeskrivning
The Invisible Man is a 1897 science fiction novel by H.G. Wells. The scientist Griffin who has the hypothesis that if a person's refractive index is changed so that it becomes exactly the same as that of the air, the person will become invisible. He carries out this procedure on himself and renders himself invisible, but fails in his attempt to reverse it. [Elib]
The Invisible Man is a science fiction novel by H. G. Wells, first published in 1897. The Invisible Man is one of the most famous science fiction novels of all time. It tells the story of a scientist who discovers the secret of invisibility and uses it on himself.  The invisible man of the title is Griffin, a scientist who has devoted himself to research into optics and invents a way to change a body's refractive index to that of air so that it neither absorbs nor reflects light and thus becomes invisible.  The story begins as Griffin, with a bandaged face and a heavy coat and gloves, takes a train to lodge in a country inn whilst he tries to discover the antidote and make himself visible again. The book inspired several films and is notable for its vivid descriptions of the invisible man--no mean feat, given that you can't see him!  Total Running Time (TRT): 4 hours, 54 min. Herbert George "H. G." Wells (1866-1946) was an English writer, now best known for his work in the science fiction genre. He was also a prolific writer in many other genres, including contemporary novels, history, politics and social commentary, even writing textbooks and rules for war games. Wells is one person sometimes called "The Father of Science Fiction", as are Jules Verne and Hugo Gernsback. His most notable science fiction works include The War of the Worlds, The Time Machine, The Invisible Man and The Island of Doctor Moreau. [Elib] 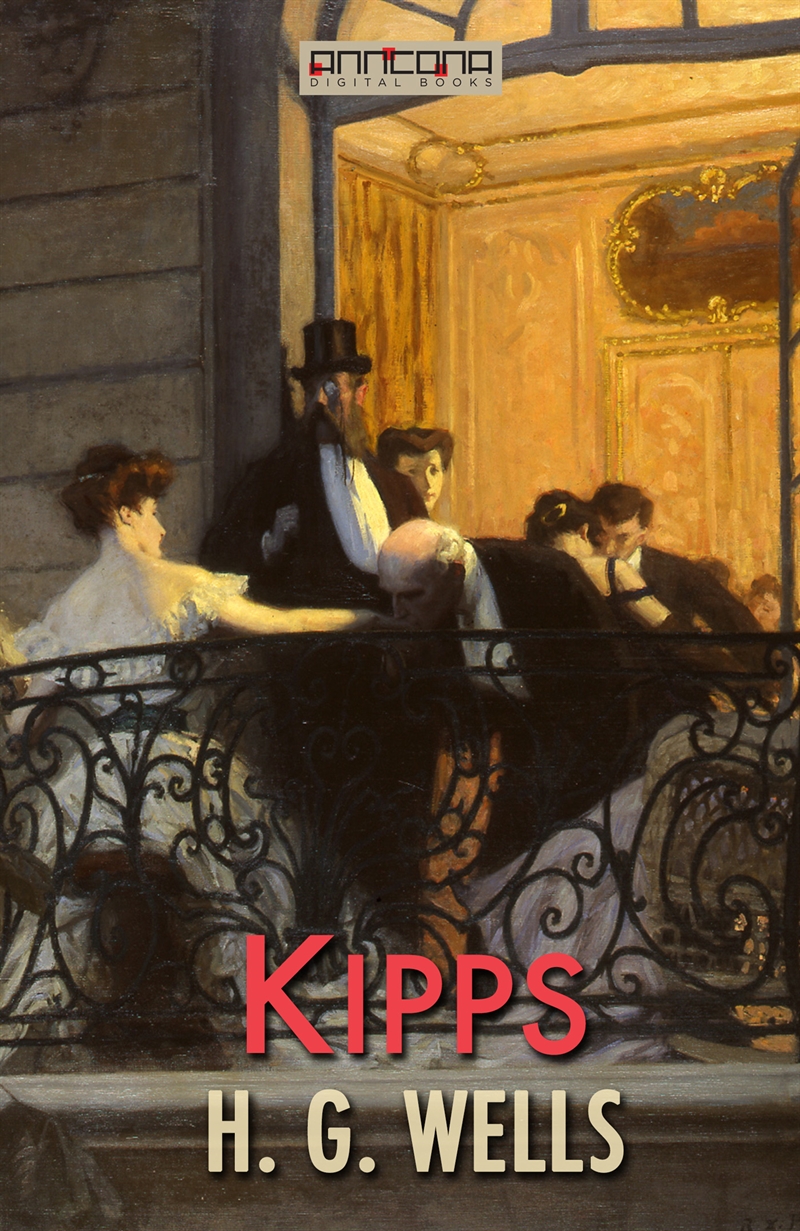 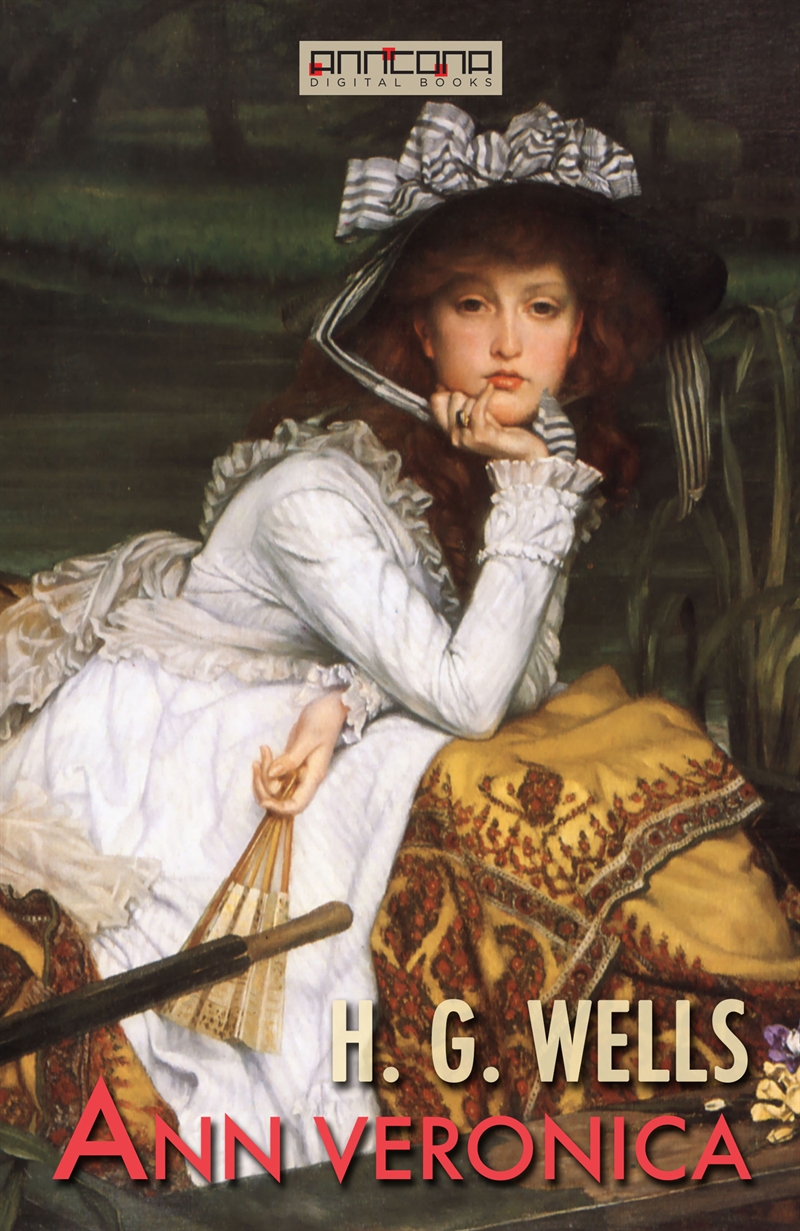 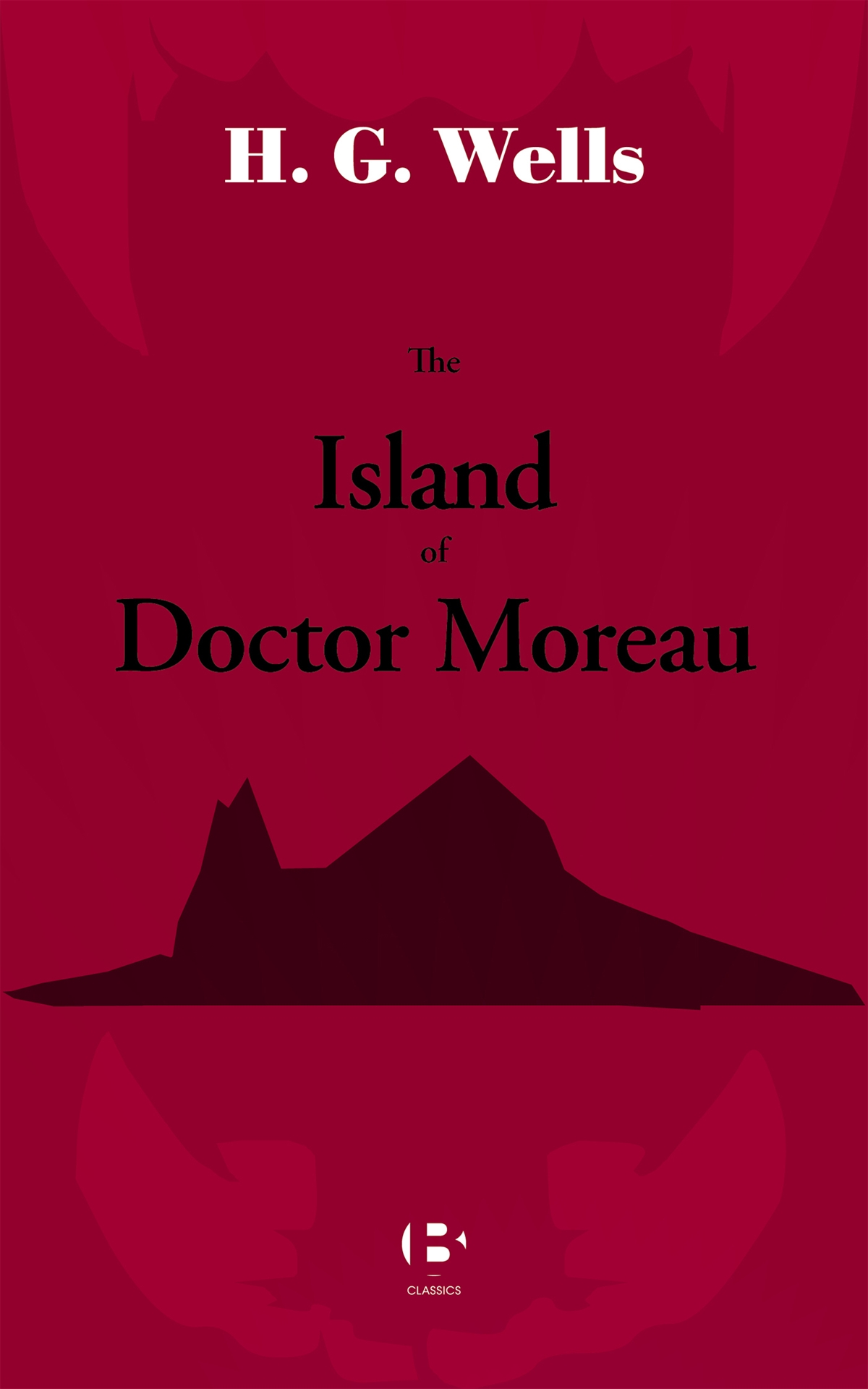 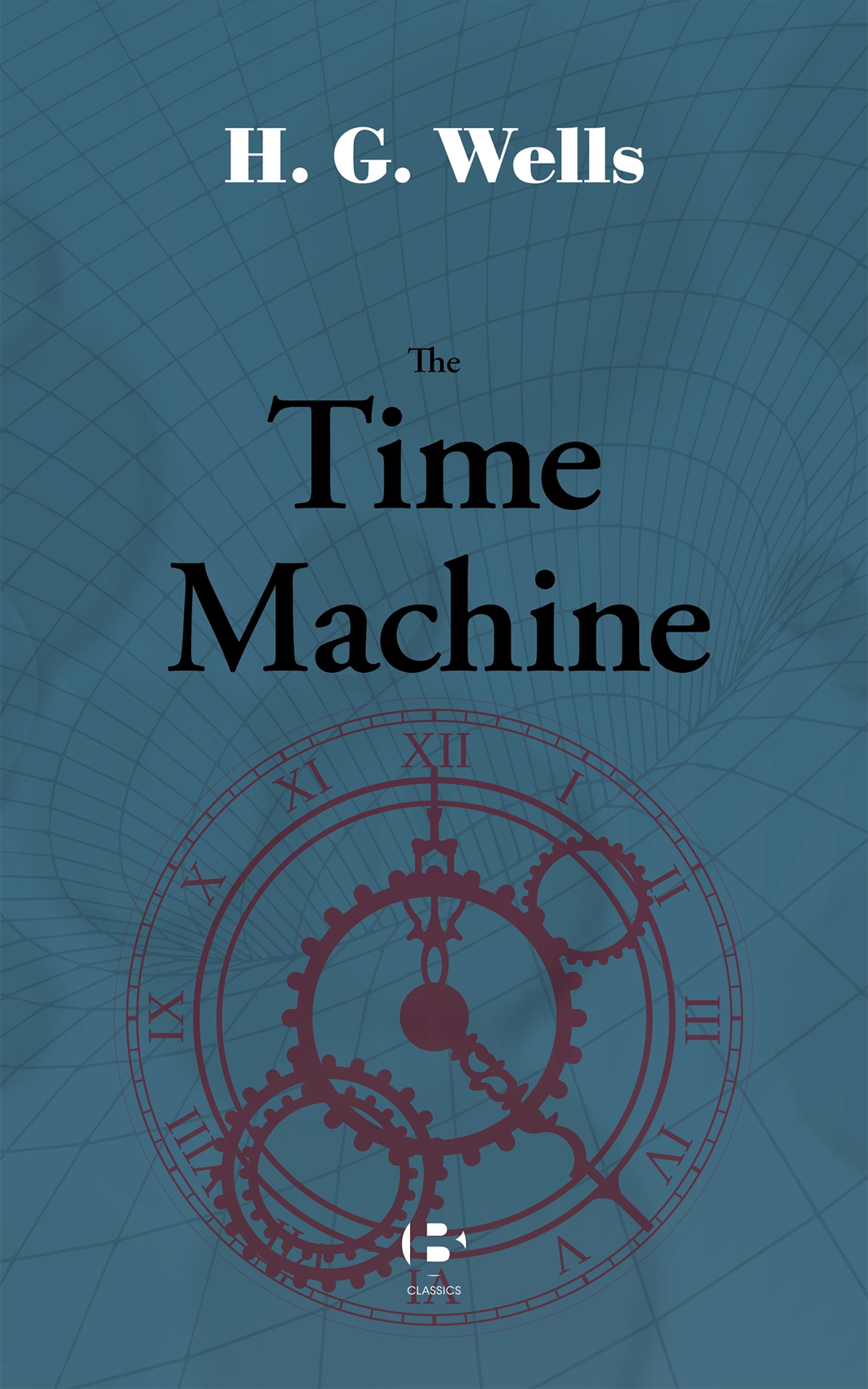 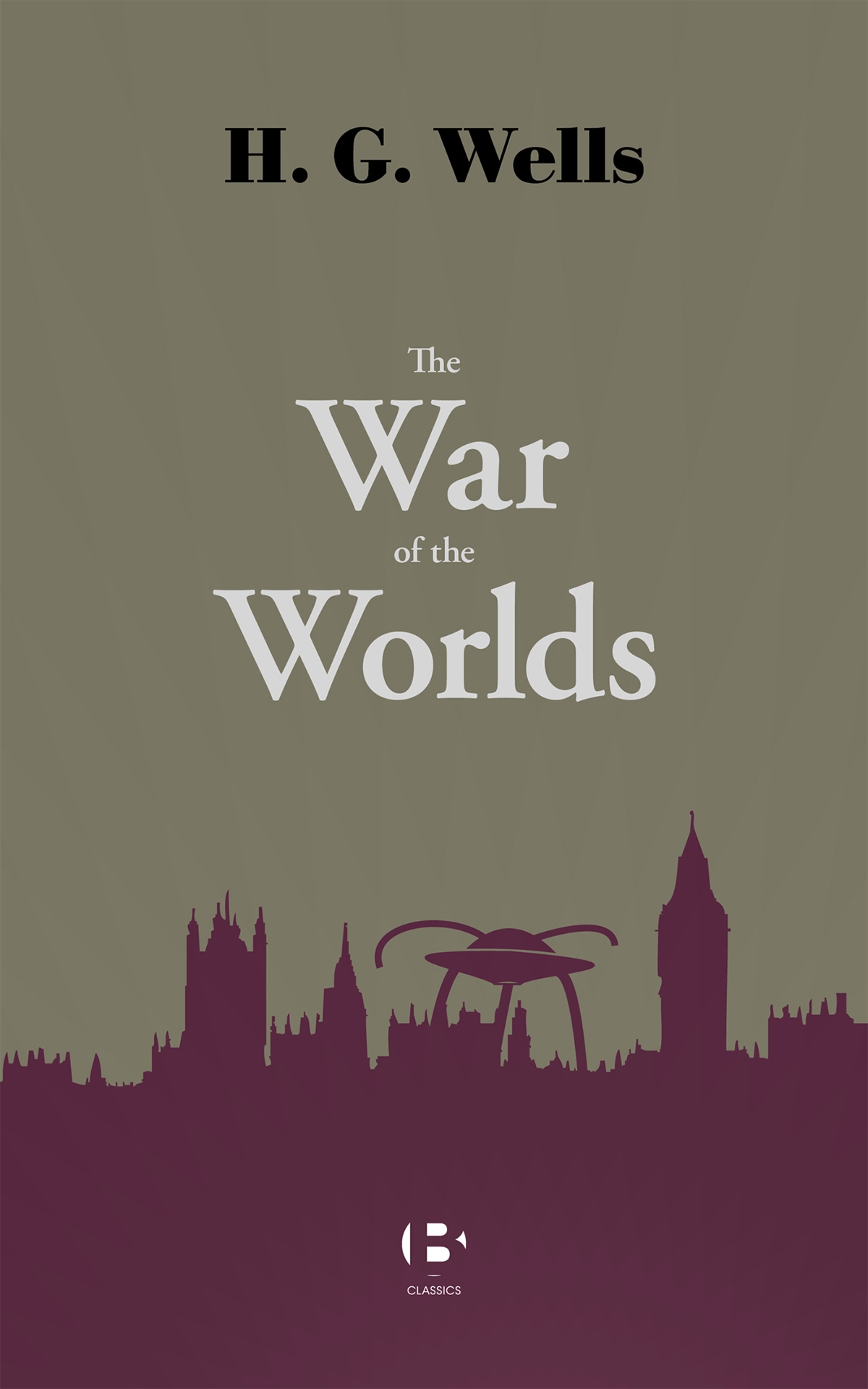 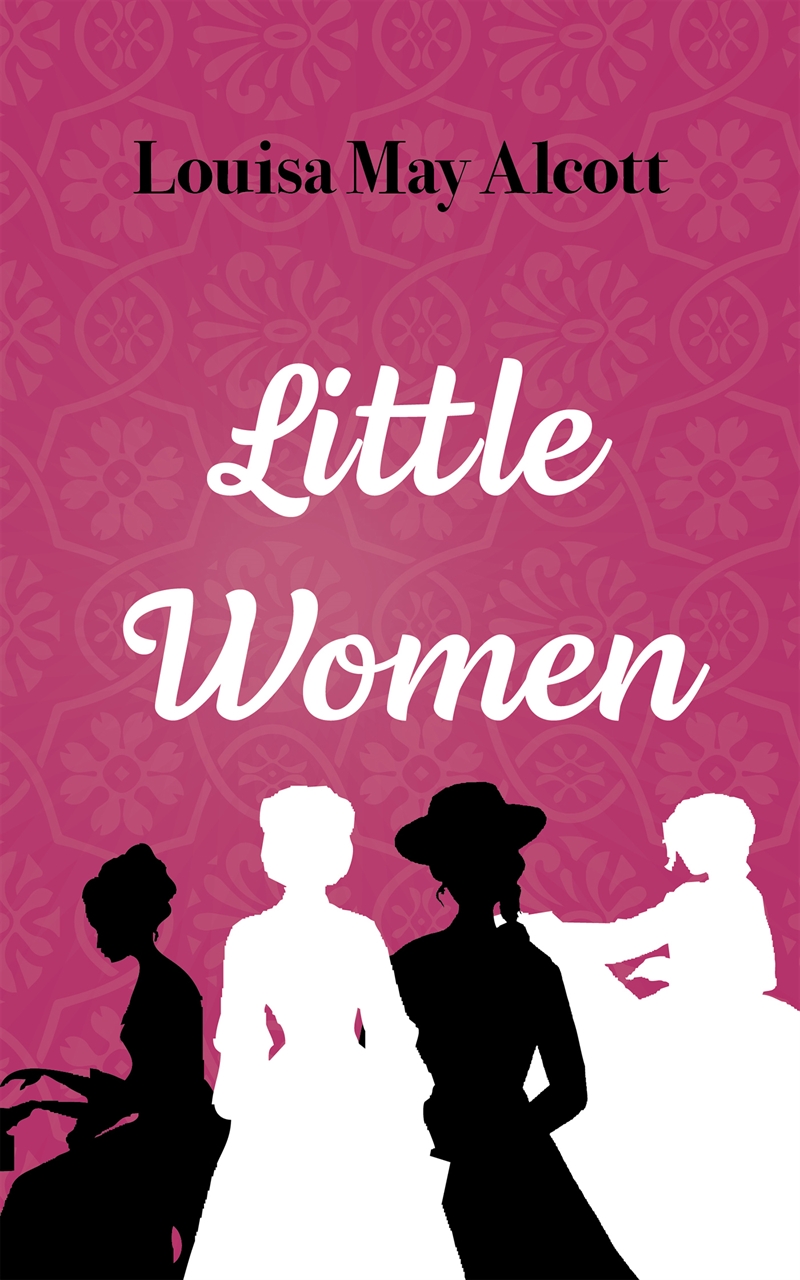 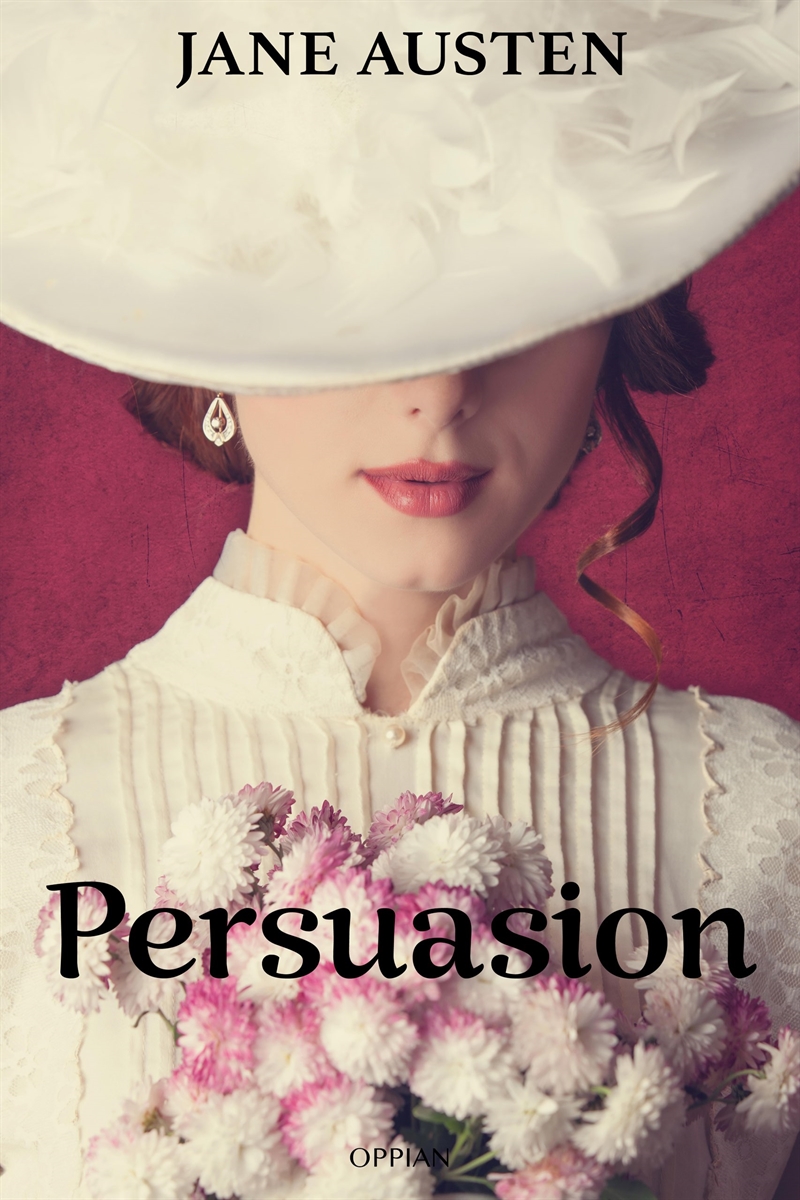 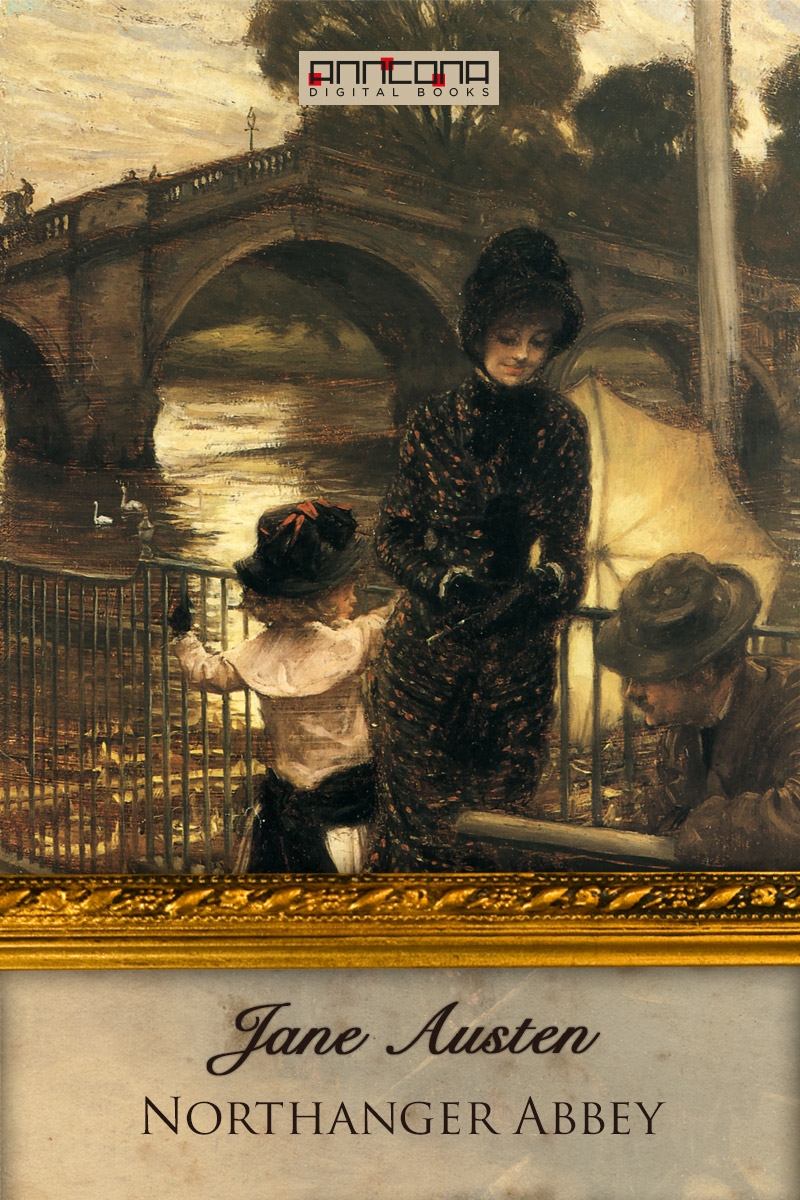 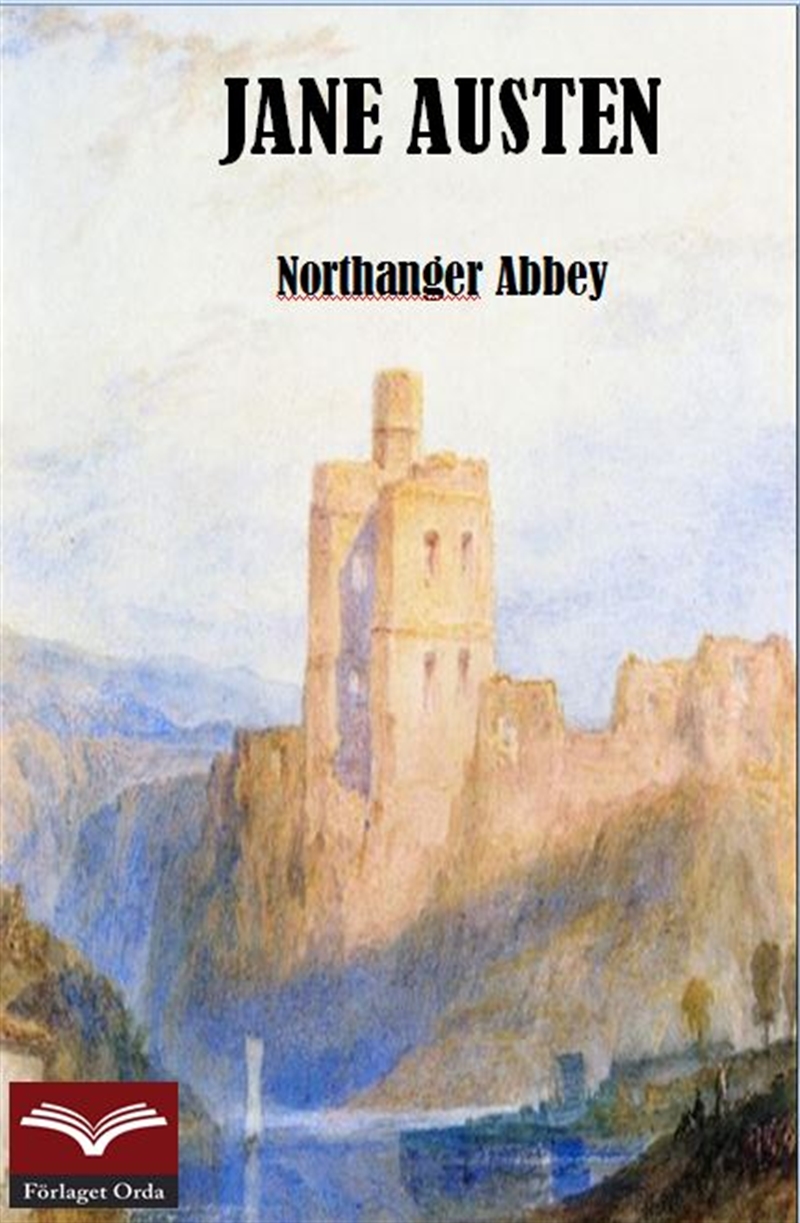 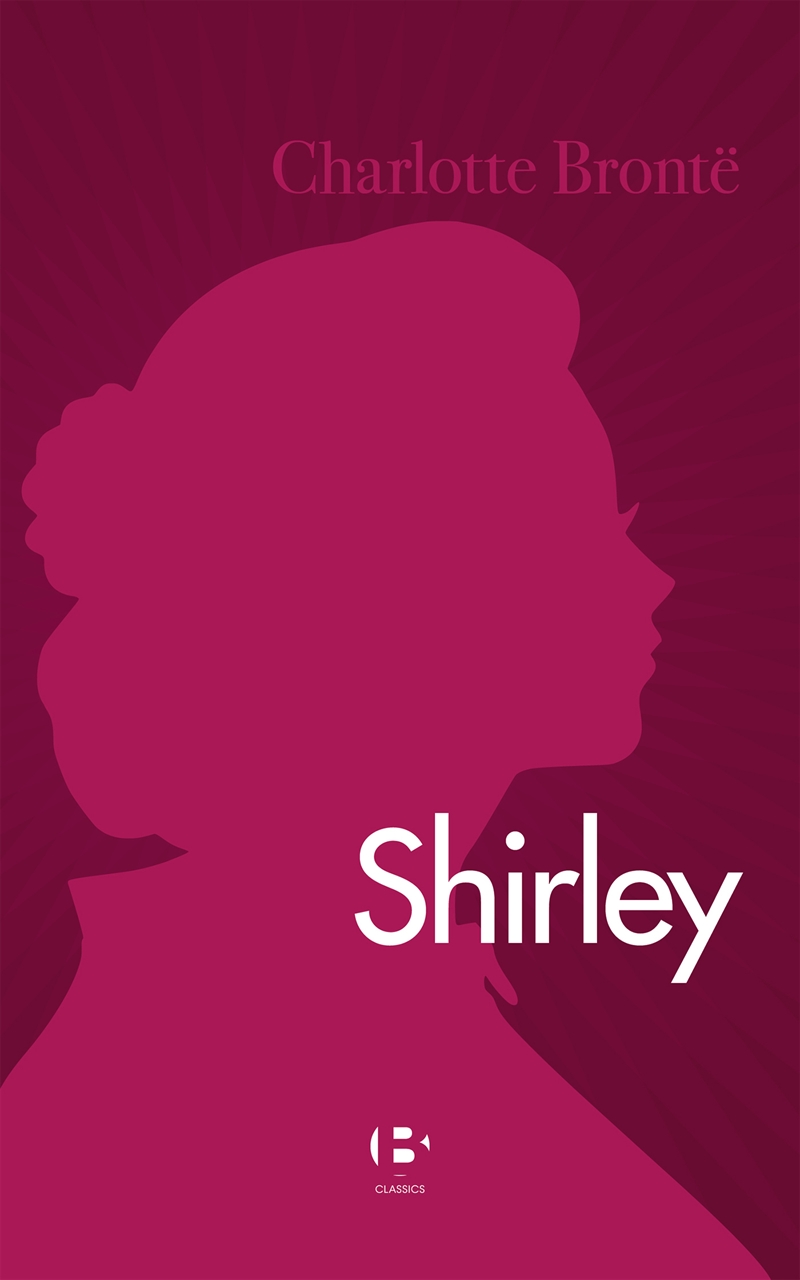 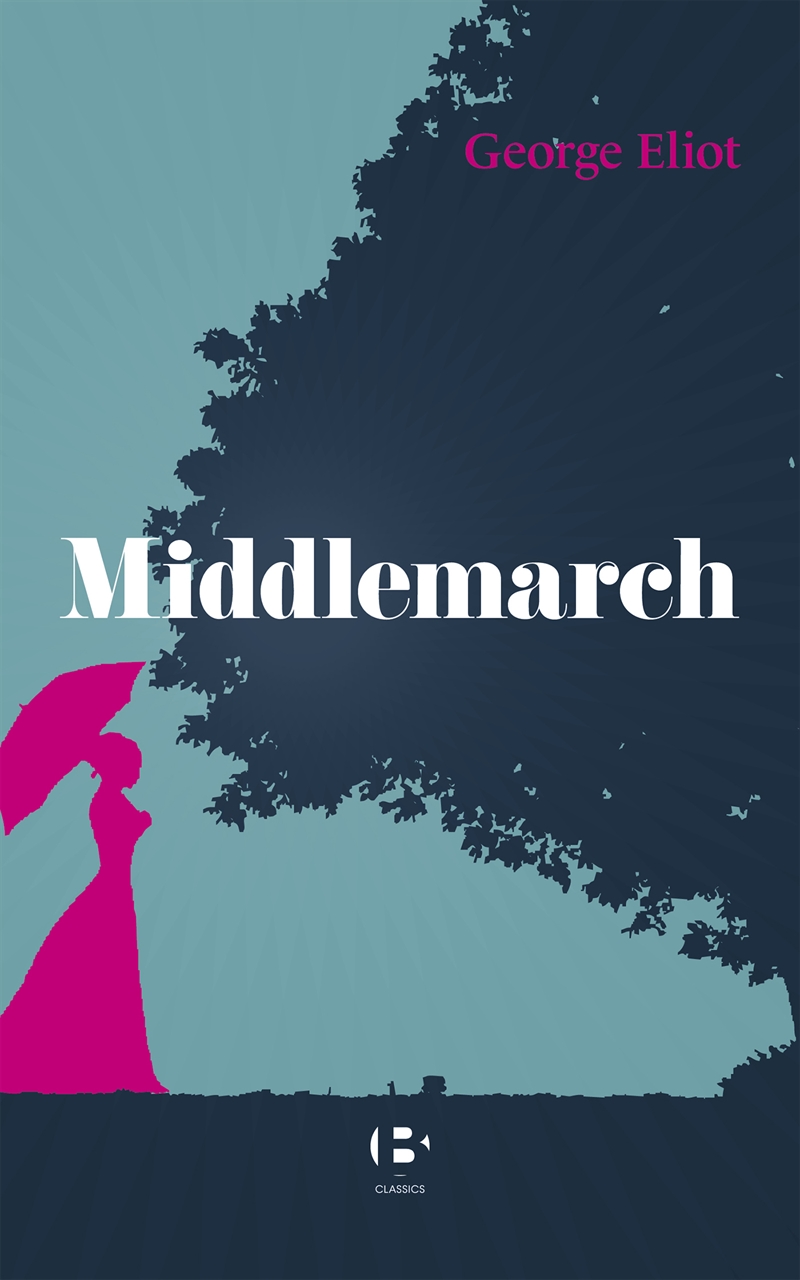 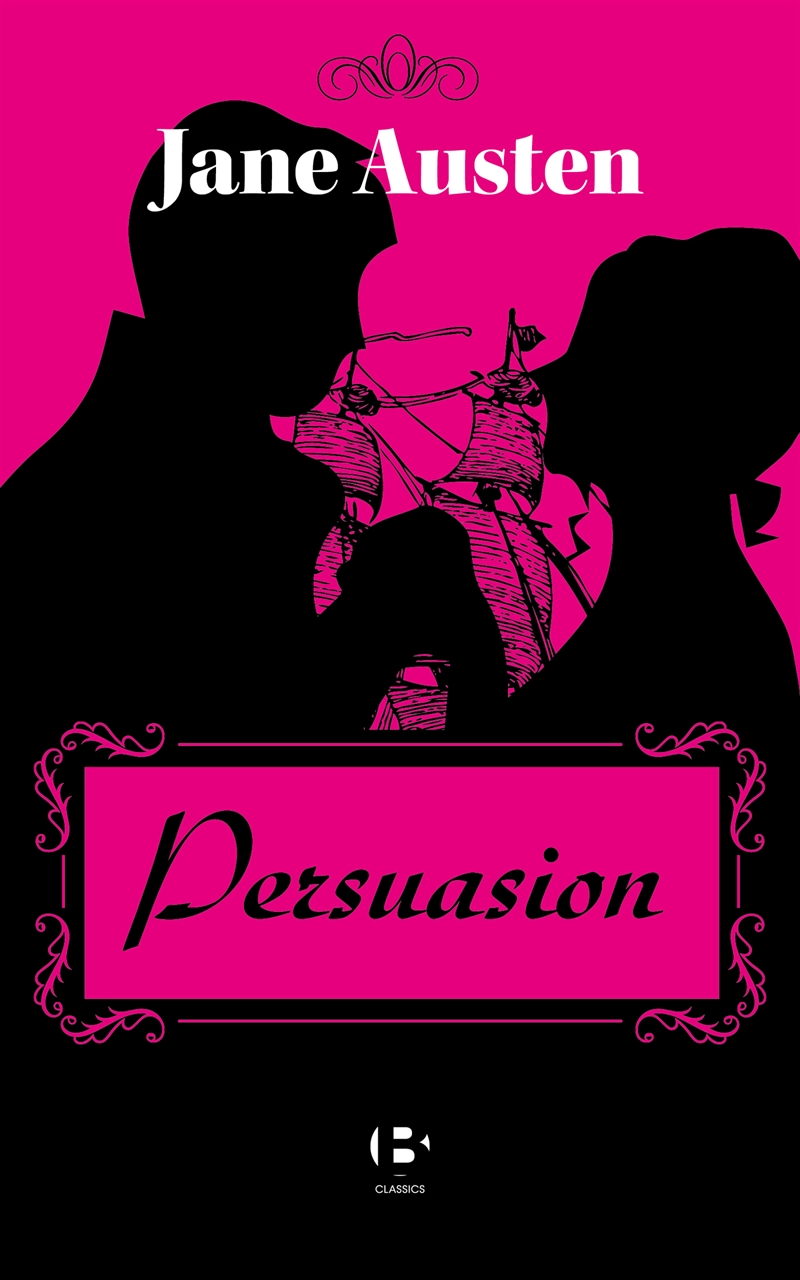 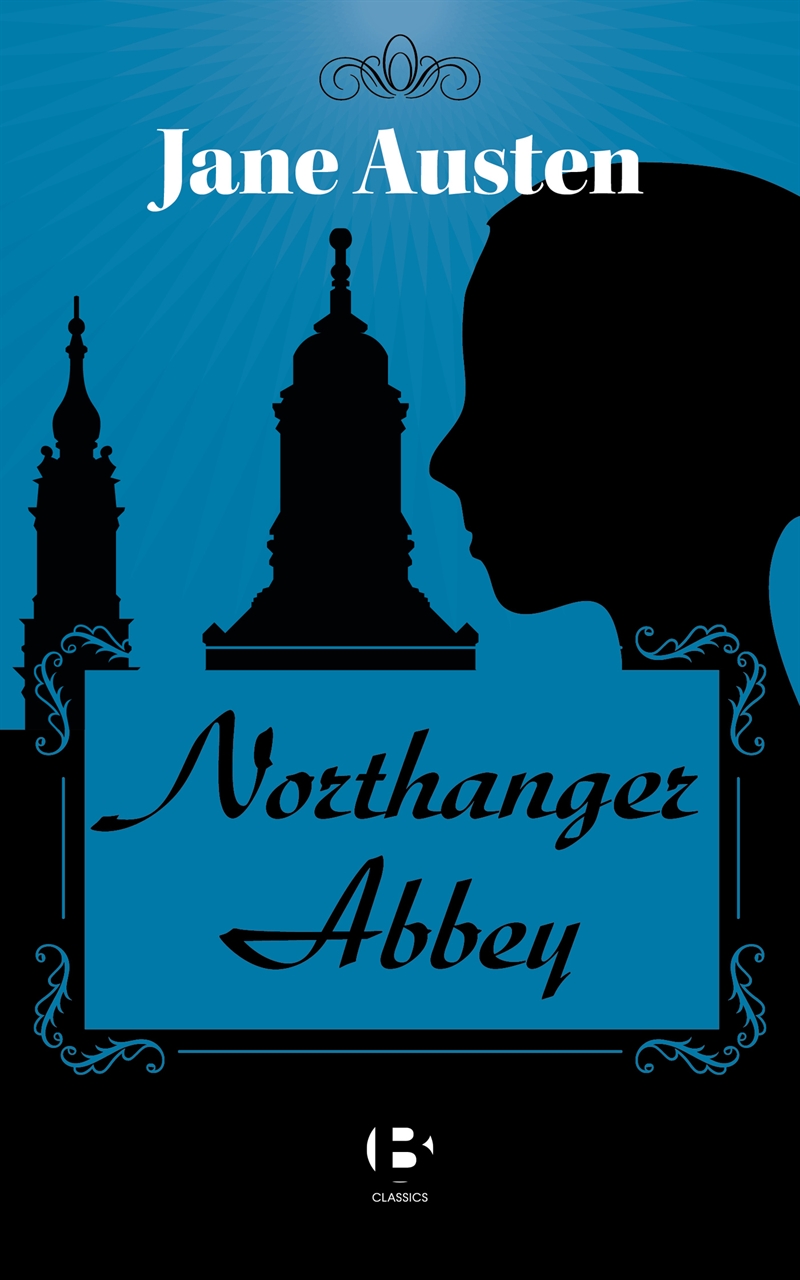 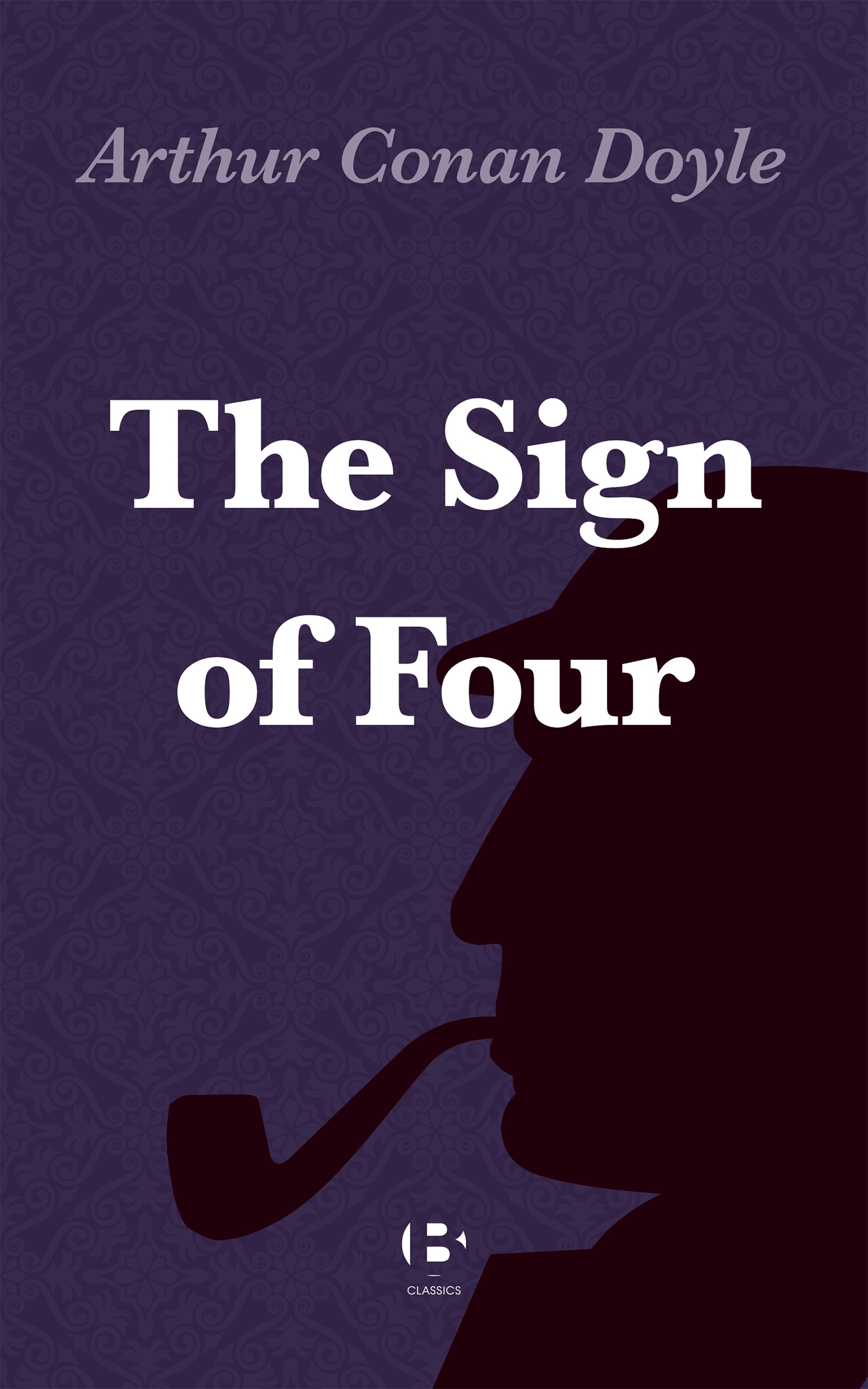 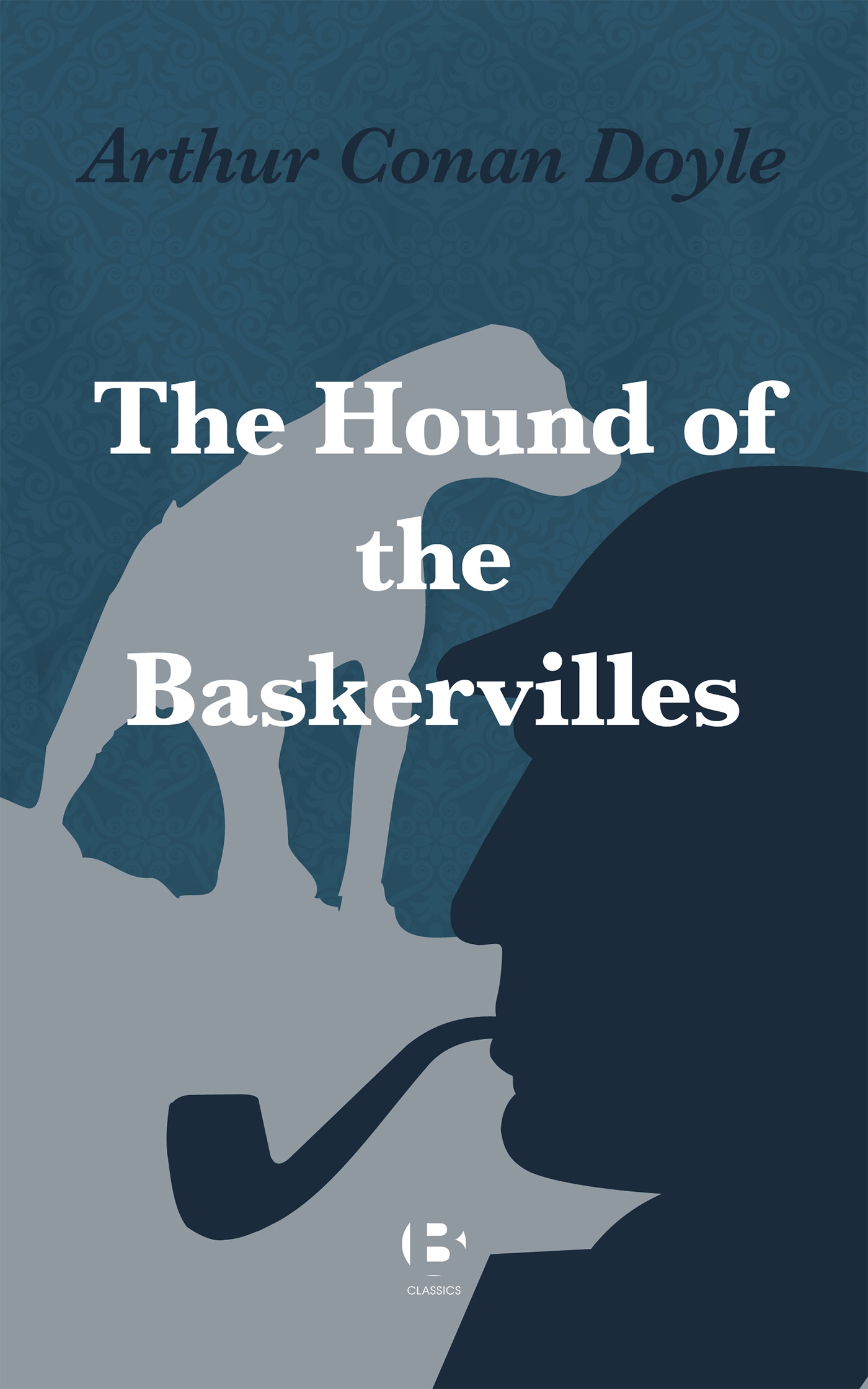 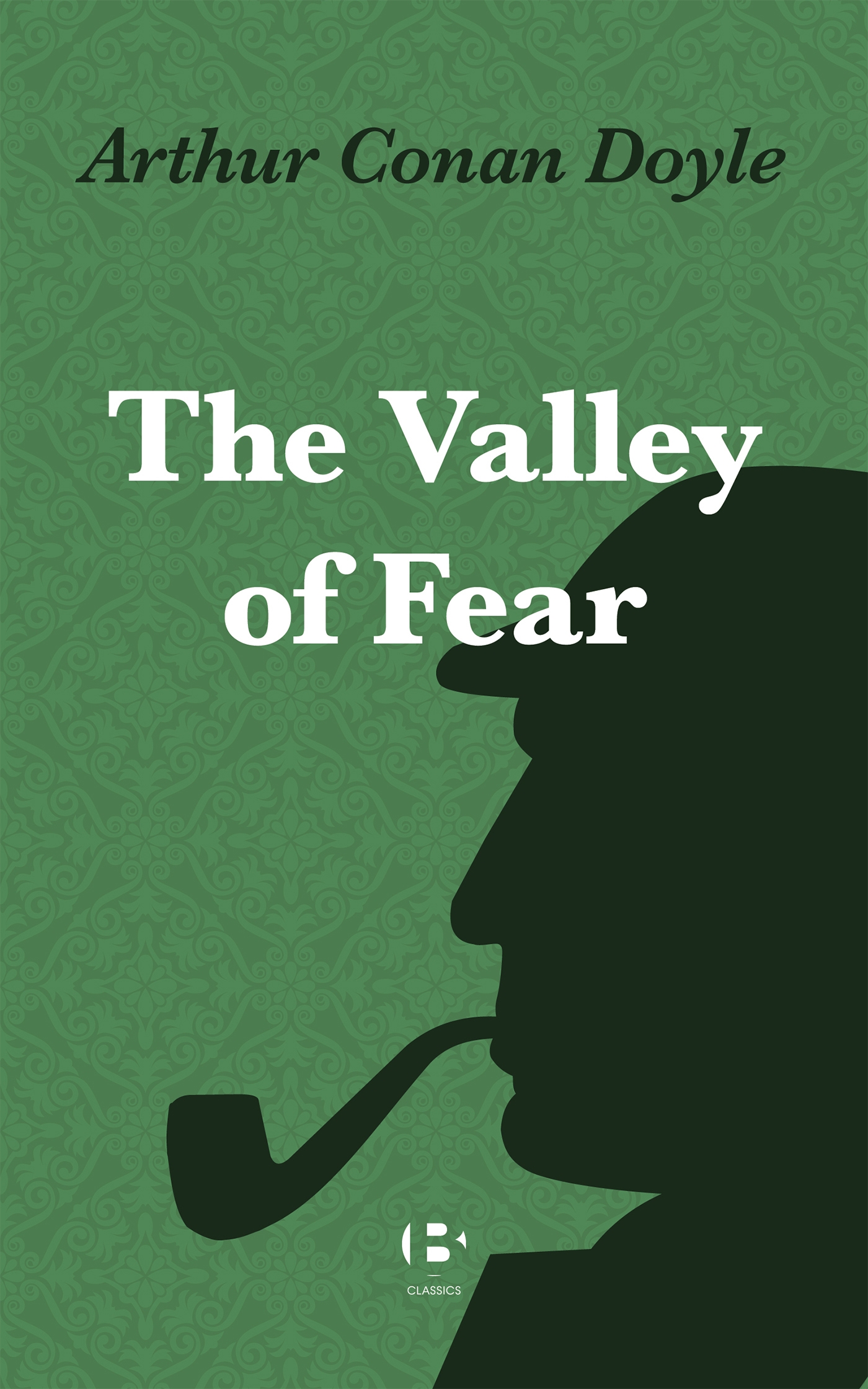 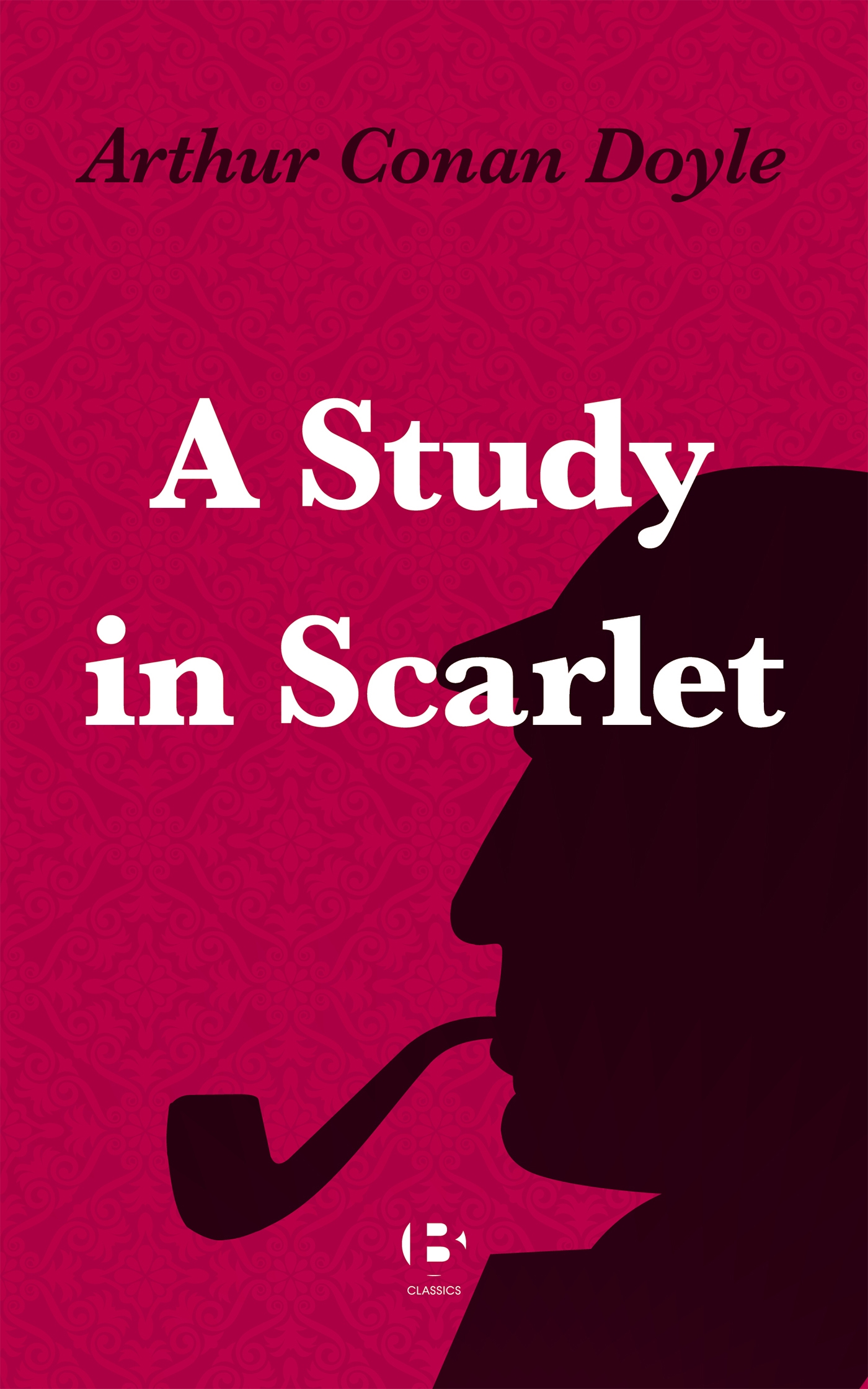 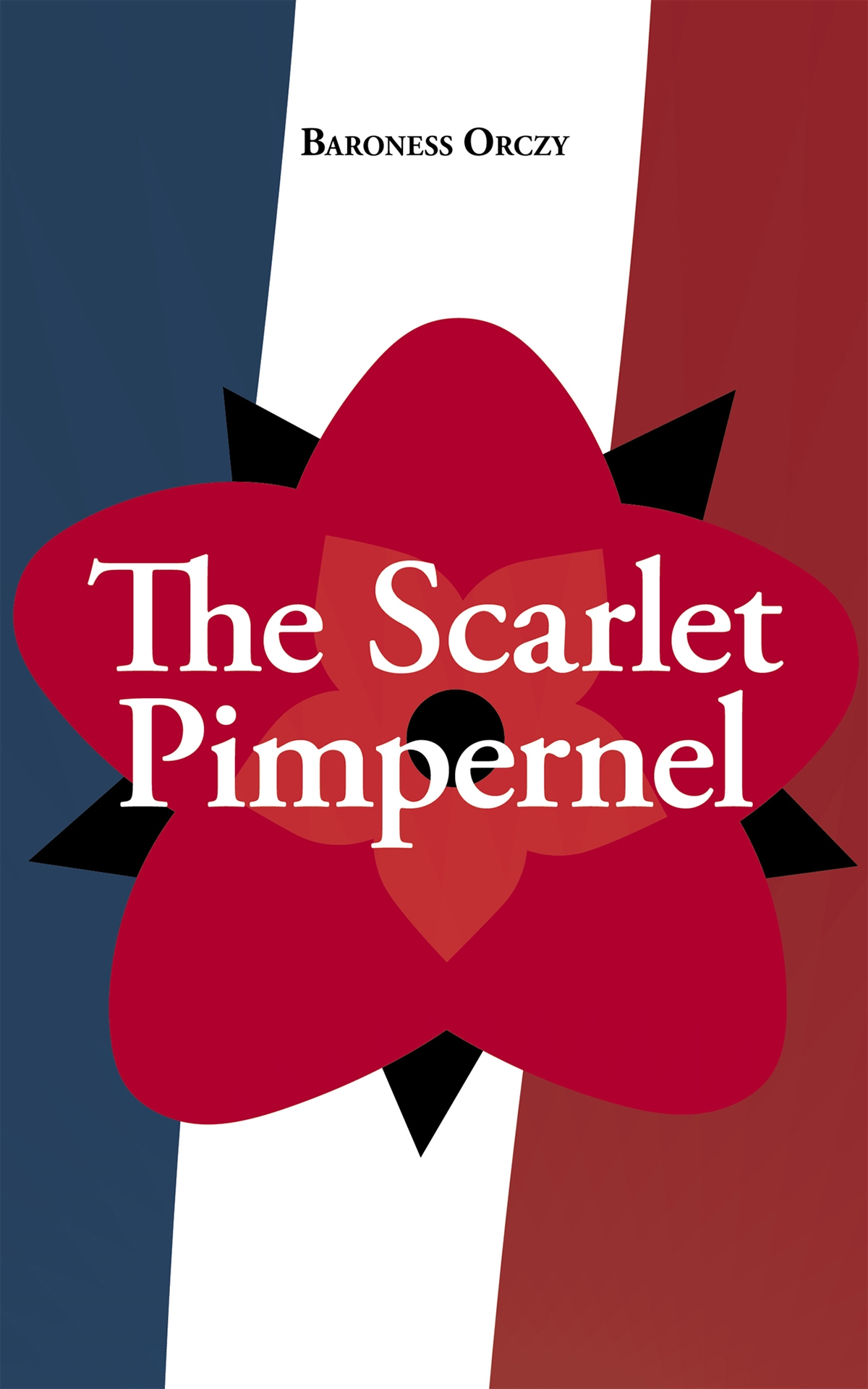 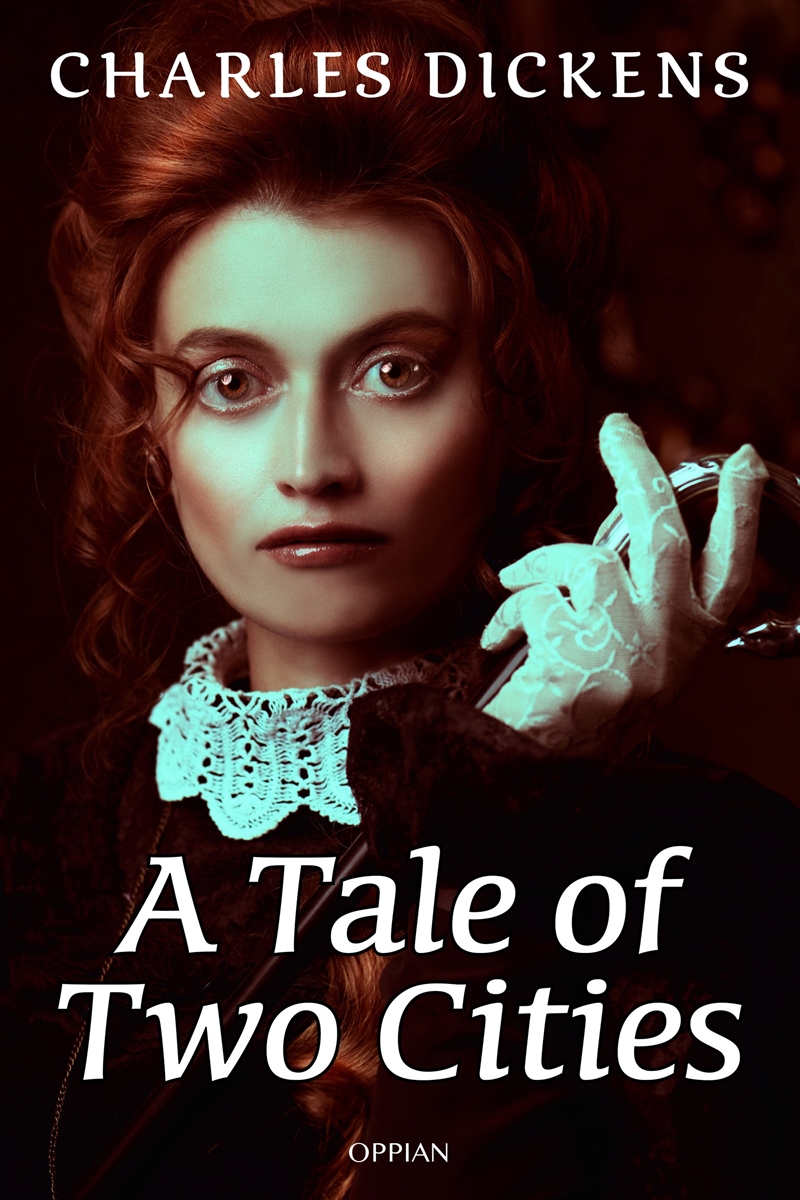 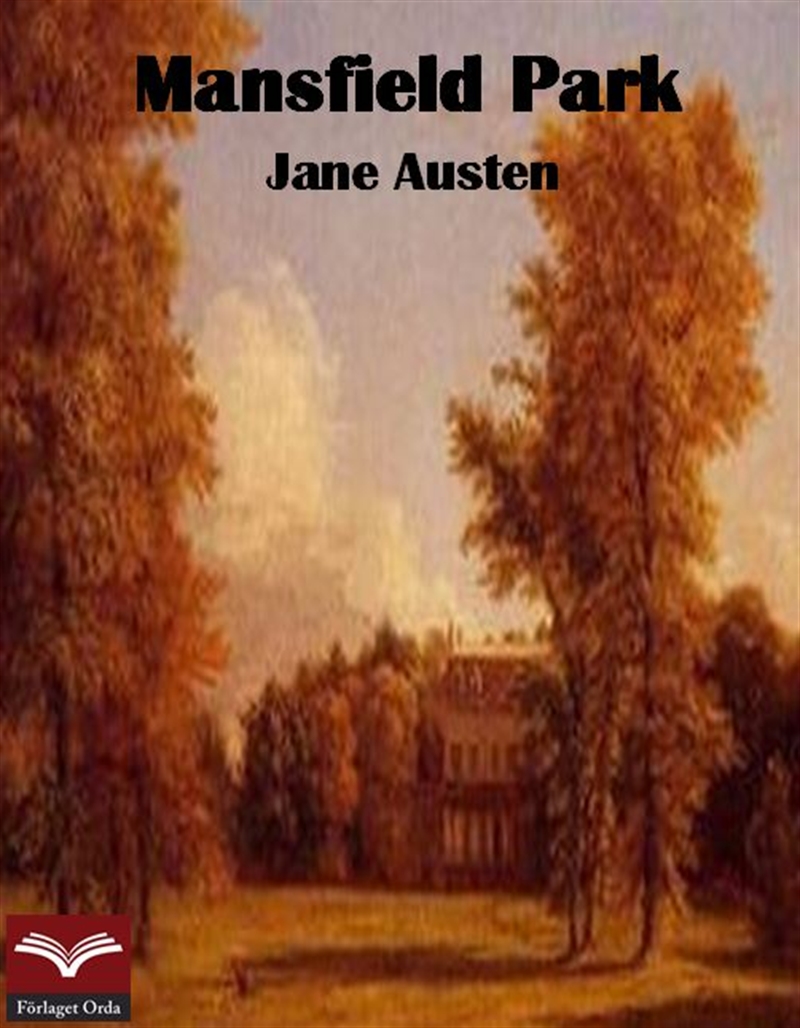 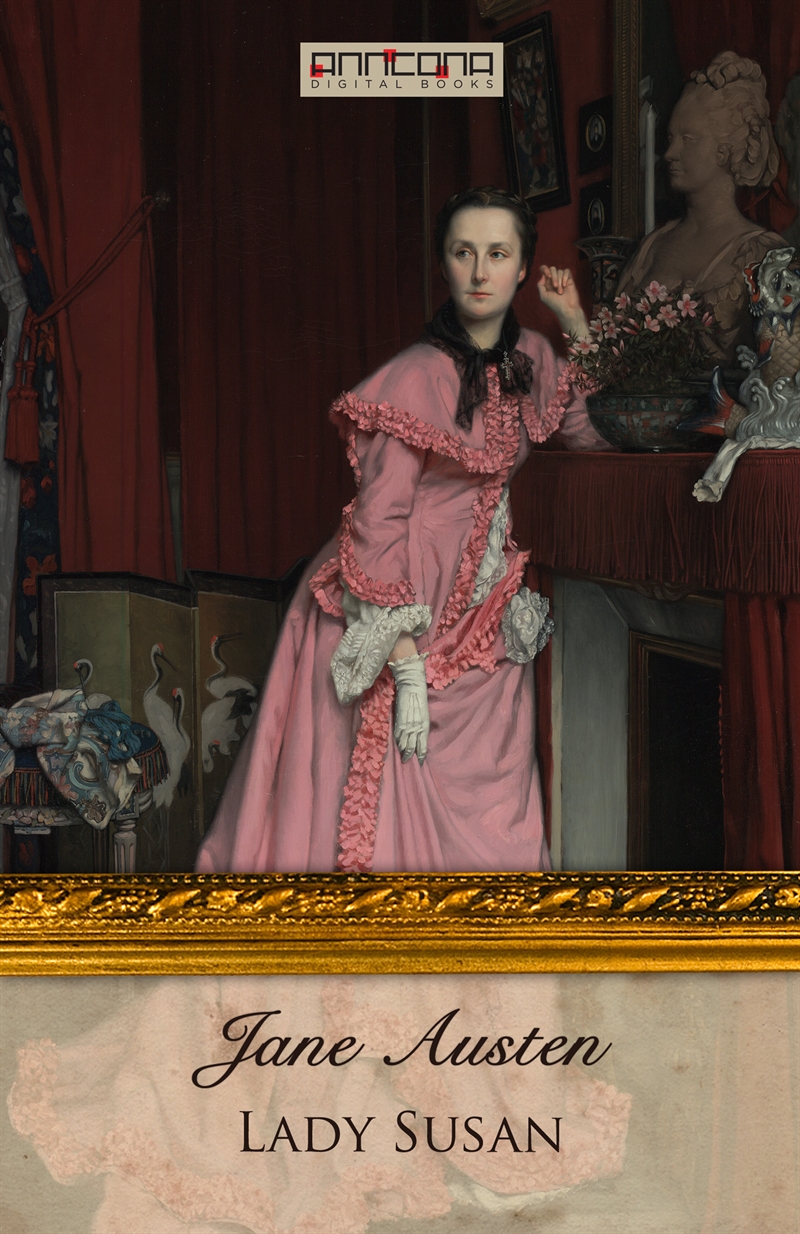 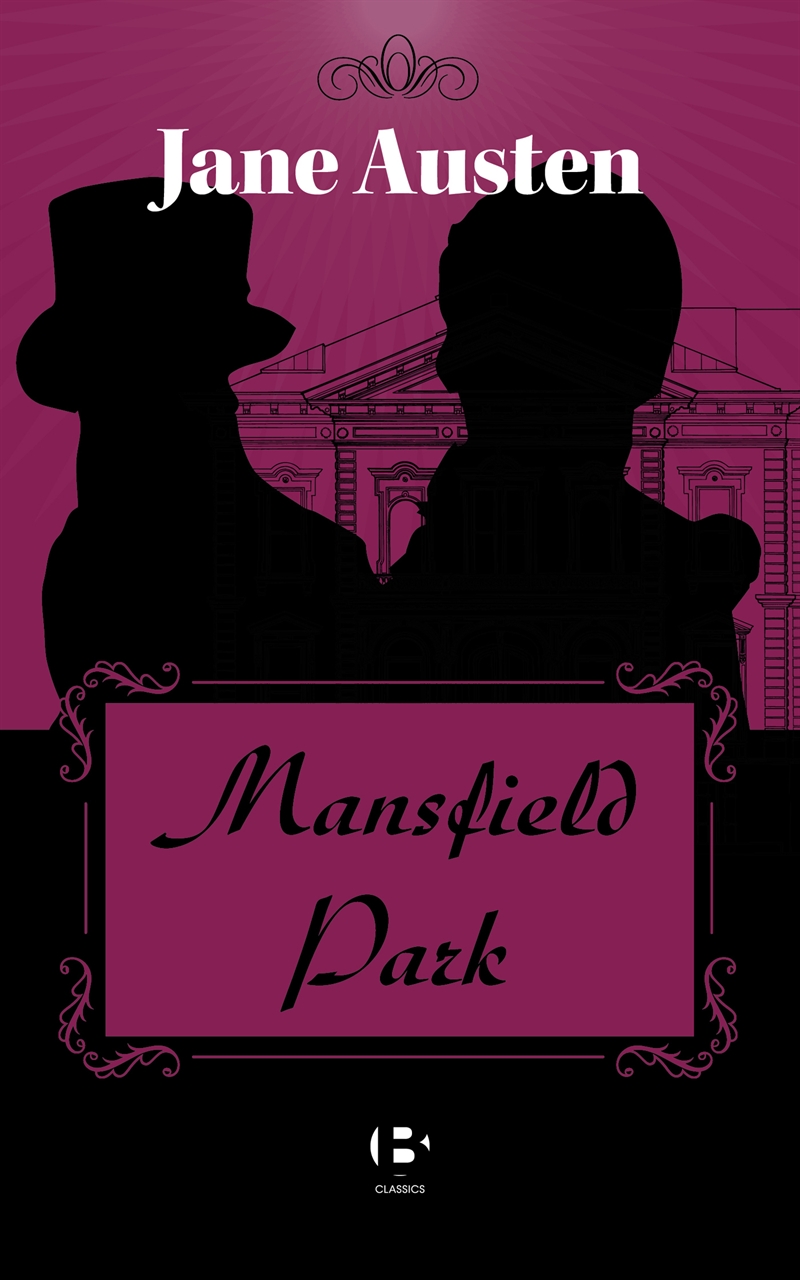